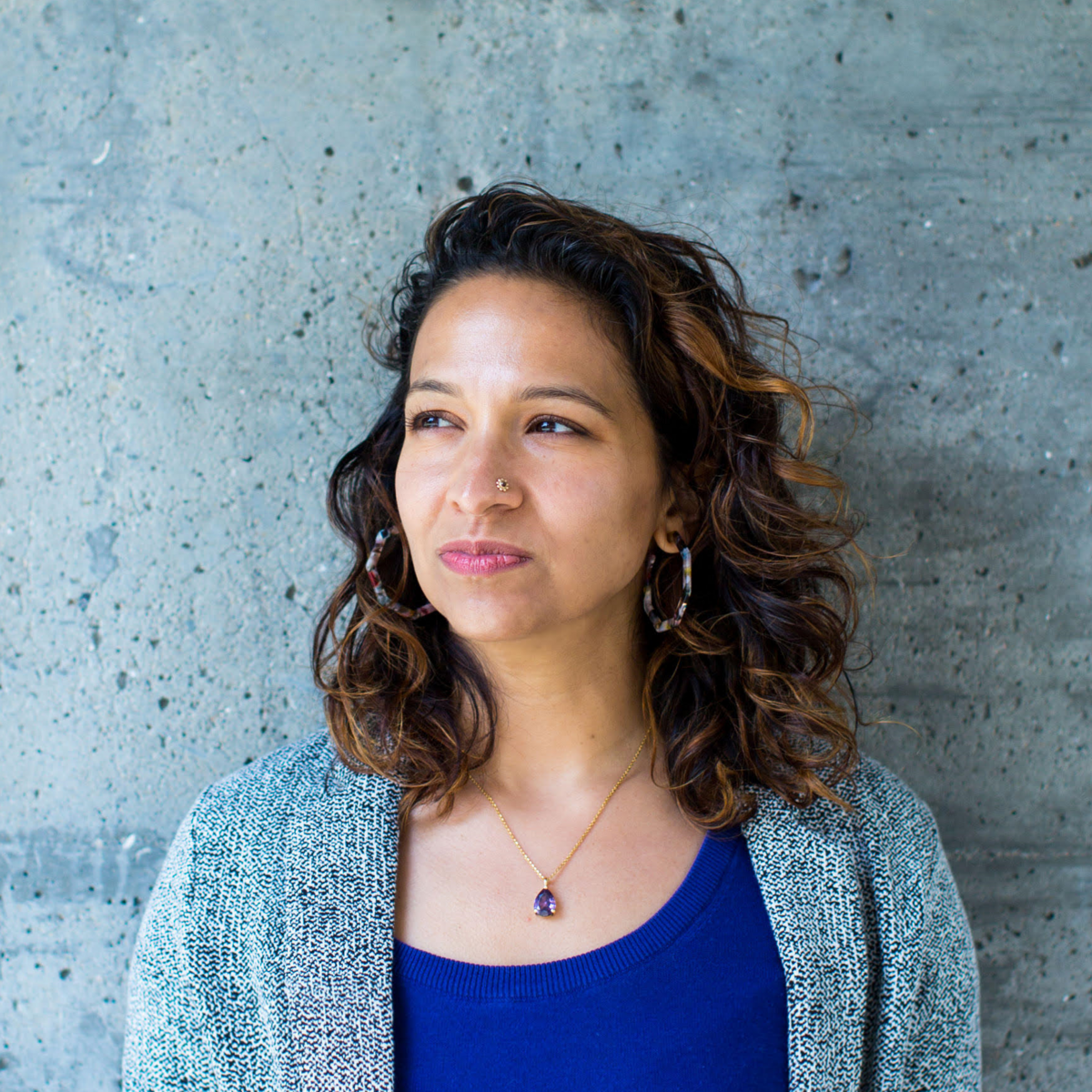 Diana Reddy is a Doctoral Fellow at the Law, Economics, and Politics Center at UC Berkeley Law, and a Ph.D. candidate in UCB's Jurisprudence and Social Policy Program. Her research interests lie at the intersection of work law, law and political economy, law and social movements, and social stratification and inequality. You can find her recent scholarship in the Yale Law Journal Forum and the Emory Law Journal, as well as in less formal outlets, like the Law and Political Economy blog.

Before her return to academia, Diana practiced labor and employment law. She served as in-house counsel for the California Teachers Association, a labor union representing over 325,000 educators in the state of California. Prior to that, she was an associate with Altshuler Berzon LLP in San Francisco, CA, where she litigated labor, environmental, class action, and voting rights cases. She was also a Legal Fellow with the AFL-CIO in Washington, DC.

​Diana clerked for the Hon. Theodore McKee of the U.S. Court of Appeals for the Third Circuit and for the Hon. Kimba Wood of the U.S. District Court for the Southern District of New York. She is a member of the state bars of California and Texas.