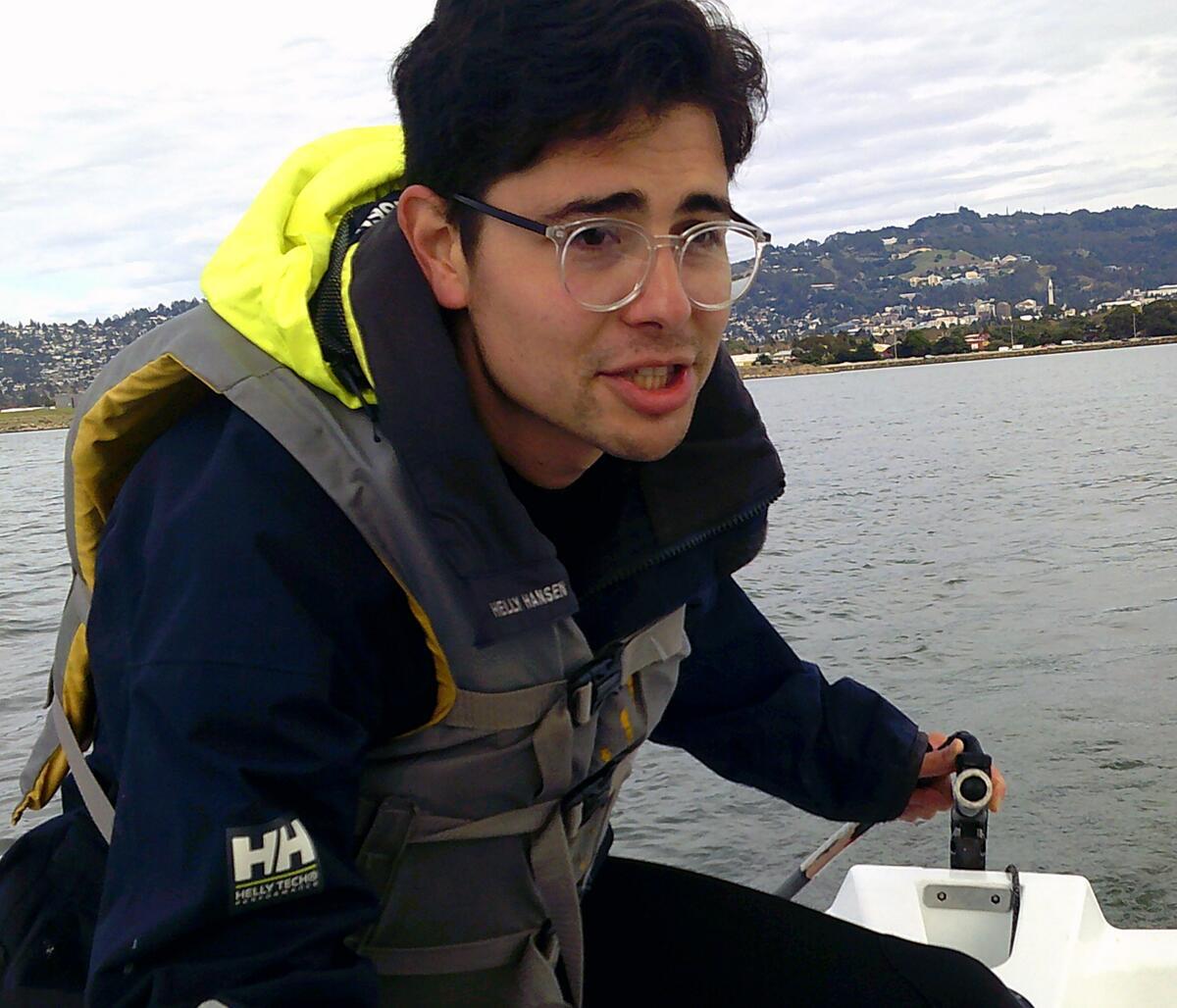 Before Berkeley Law, Anthony Carrasco was the legislative manager for one of San Francisco’s largest homeless service providers while also serving as a founding member of the City of Berkeley’s Homeless Services Panel of Experts. Prior to working in homeless services, he studied homelessness as an Ronald E. McNair Scholar at UC Berkeley while also serving as the Chair of the City of Berkeley’s Youth Commission where he advocated for homeless children. At UC Berkeley, he served as a campus elected student senator, graduated with Highest Honors with a double major in Political Science and Legal Studies, and was awarded the John W. Gardner Fellowship. He is now the Co-President of the UC Berkeley Public Service Center Alumni group and frequently publishes op-eds about housing and homelessness in The Daily Californian, SF GATE, The Sacramento Bee, and The Hill.