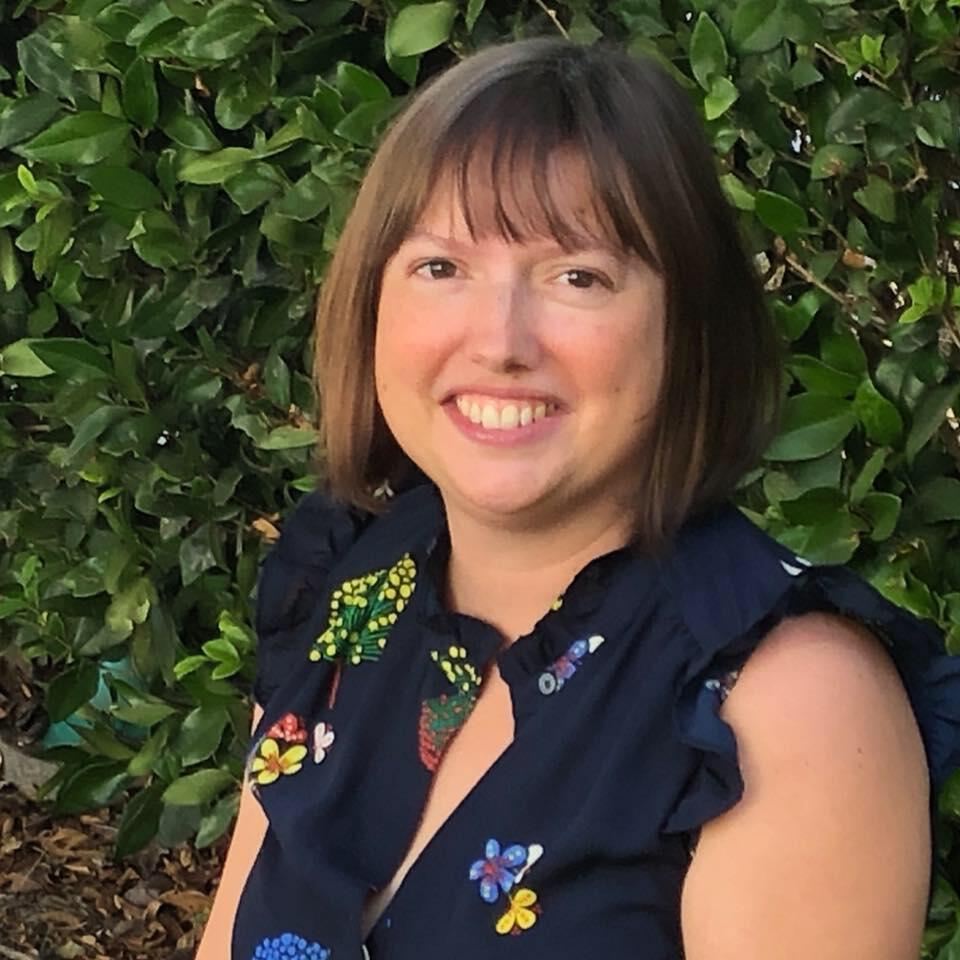 Since 2014, thousands of Central Americans have fled their home countries and traveled across Mexico to the U.S. border to seek asylum, some coming in groups called refugee caravans. These caravans first captured national attention after President Trump tweeted about them on April 1, 2018. Since then, Central Americans have been traveling across Mexico in ever-larger groups in what is now considered an exodus. Facing increased migration from Central America to the United States, the U.S. government has implemented a number of policies meant to deter asylum seekers, including expanding family detention; “metering,” or reducing the number of individuals processed daily at ports of entry; and separating children from parents, regardless of whether they are seeking asylum, if individuals enter the United States without authorization. In turn, attorneys and legal advocates from the United States have responded to these policies by volunteering on the ground in large numbers in Central Mexico, at the U.S.-Mexico border, and at immigration detention centers. How have these diverse actors come to see themselves as part of a larger social movement? What role do law and the policies enforcing law play in giving rise to consciousness? Despite the growing literature on protest actions by non-citizens in the United States, to-date there has not been an in-depth empirical study of how asylum seekers and attorney and legal advocate allies view their actions.

Social movement scholars investigate how movement actors come to have oppositional consciousness, to see themselves as part of a larger movement. Law and society scholars also investigate resistance to law in the form of legal consciousness. This study examines consciousness, whether oppositional, legal, or otherwise, among some of the many actors who make up the Central American refugee movement. These actors’ identities, whether as professionals or as individuals without permanent legal status, inform the actions they take. In turn, the actions they take shape their identity. At the same time, the transnational and bi-national nature of actions by asylum seekers and U.S.-based legal allies pose unique legal conundrums. This dissertation contributes to the literature on social movements, the legal profession, and migration by asking how asylum seekers, attorneys, and legal advocates come to see themselves as part of a social movement. How does law shape actors’ consciousness? How do actors’ identities, particularly the asylum seeking identity and professional identity, influence the development of consciousness? How does space mediate consciousness? To answer these questions, this dissertation pursues a multi-sited ethnographic field study combined with interviews with Central American asylum seekers and U.S.-based attorneys and legal advocates.