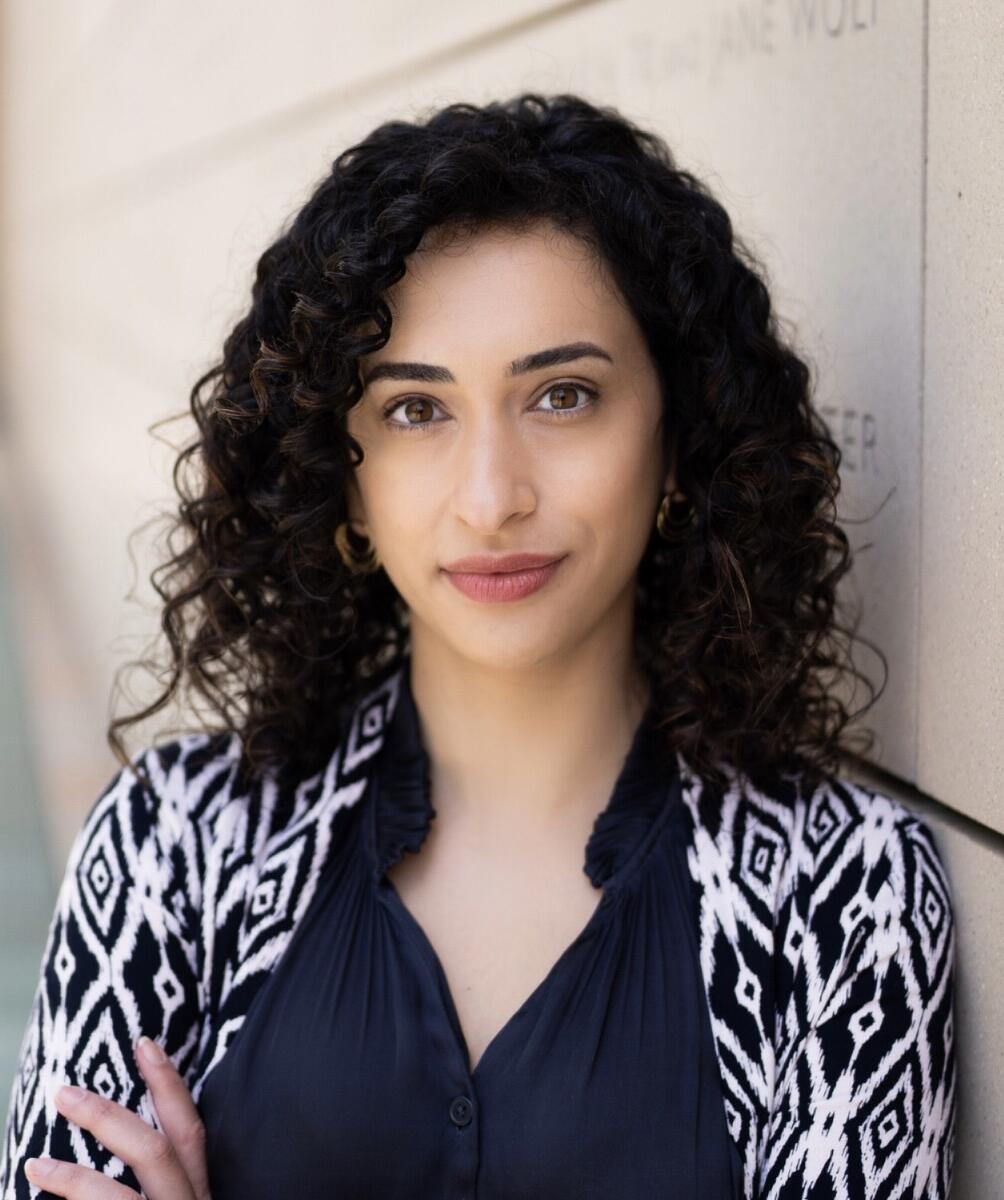 Before returning to academia, Dorna practiced intellectual property law in New York. She was a senior associate in the Trademark and Brand Management Department at Frankfurt Kurnit Klein & Selz PC, a boutique law firm primarily serving the advertising and entertainment industries, and an intellectual property associate with Willkie Farr & Gallagher, where she advised private equity investors in the technology sector. In 2021, Dorna was named a "One to Watch" in Intellectual Property by Best Lawyers in America.

Prior to attending law school, Dorna was a teacher and chair of the Social Studies Department at the International High School of New Orleans.